Your source for recycled thoughts.

My Experience as a Bridal Shower Planner

What is the purpose of celebrating if it isn't for fun? That was the question I was recently presented with when I was in charge of bridal shower duties. The thing is, I wasn't the one that needed to answer the question. It was the guest of honor that wasn't sure what the point was. And it was a challenge explaining it. After all, we thought that she would jump at the chance to celebrate her upcoming wedding with a bridal shower.

There are plenty of great reasons to "what" to celebrate the bridal shower. And everything was a go. We had the bridal shower invitations picked out. A unique and fun set that fit the GoH perfectly and we had a venue booked for the day. Only it looked like it was going to be a bust. And there are plenty of reasons why that could happen, but the reluctant star was something that we hand't planned on when we were making the arrangements for the shower. Thankfully we got the bumps worked out. My sis came clean with what was bothering her and that is where I am today.

So say that you have this great idea for a bridal shower, everything is picked out and you think it is a go. As I said we had pretty much everything arranged and while this might sound like a big deal it really wasn't.

The part that bothered her the most turned out to be the "bride," aspect of the bridal shower. Which honestly did take a little explaining on her part but then once we got it, we got it. It turned out that the whole idea of having a "bridal" shower was putting a little bit of stress on the fun aspect.

So where did we go? We listened and in the end we have decided on a wedding shower. And I know what some of you may be asking and I will be honest I wasn't sure at furst either. I mean, I thought the whole point of a bridal shower was to prepare for the wedding. Not that he needed that, but you know what I mean. You don't just go any throw a shower without the wedding. Anyway, that also got cleared up, and we are now well on our way to a fantastic wedding shower.

With guest of honor. Plural. Future bother-in-law also gets to come and party with the girls.

Bridal Showers and the Wedding Shower

So the whole idea of having a bridal shower seemed a little bit sexist to her. First she didn't need anything for the home, that has been take care of through several years of living together. There are some aunts and older relatives that still insist that they give something along, but I think that is because the idea of money as a gift just doesn't fit with their generation.

For those of you who aren't sure what a wedding shower is and why it differs from a bridal shower is this. It basically gives the couple a chance to celebrate together. I guess you could call it a couples shower. But however you split it you get the idea. They will both be present and the festivities will now include of teasing, not just my sister, but her future husband as well. It is sort of like an added bonus if you stop and think about it.

And before you ask, yes, I did have to go and return several pieces of decoration, the venue has been canceled. Which only added up to a lost fee but the owner was very friendly and gave me a gift card in the same amount. Which I intend to use for my birthday celebration there. So it wasn't a total loss.

We're going to celebrate the shower garden style. Which also suites some of the helpers, because as they put it: "less fuss about the food and decorations." I agree. But I would ahve loved to throw a unique bridal shower that was a little more girlie.

But then I guess that isn't for me to decide. I can always wish that for when I get married. Though I tend to get the Mr. Right thing Mr. Wrong.

Before you ask, they actually do offer bridal shower invitations for just about any type of celebration. I found the right invitations on the aforementioned site. And while many of them were targeted at the cookout/grill theme they also offer less specific options.

Here are a couple of the invitations that jumped out at first. I will say that the final look is among these, but I won't say which invitation we chose for the bridal shower. They are all good options though and I don't think it would have mattered in the end which ones would have picked.

Here is my takeaway from the experience so far. First, listen to the guest of honor. If you do you may actually save a little money. Though from some of the stories I have heard about women turning in to Bridezilla it might not be always true.

Next look at your options based on the desired celebration. I think there are a lot of ways to save. And that does not mean to cut corners and cheap out. A bridal shower can be expensive and if you are the one footing the bill it will be your responsibility to management it in a way that is feasible for you.

Then when you have those to points covered you will want to make sure you have fun. A bridal shower is work, any major life celebration is, but they can also be fun for everyone that is involved. I should know. I am.

I don't promise that this is the best resource for planning a bridal shower, I found my answers elsewhere but I hope that it has been both entertaining, enjoyable and enlightening for some of you that may find yourself in a similar position. 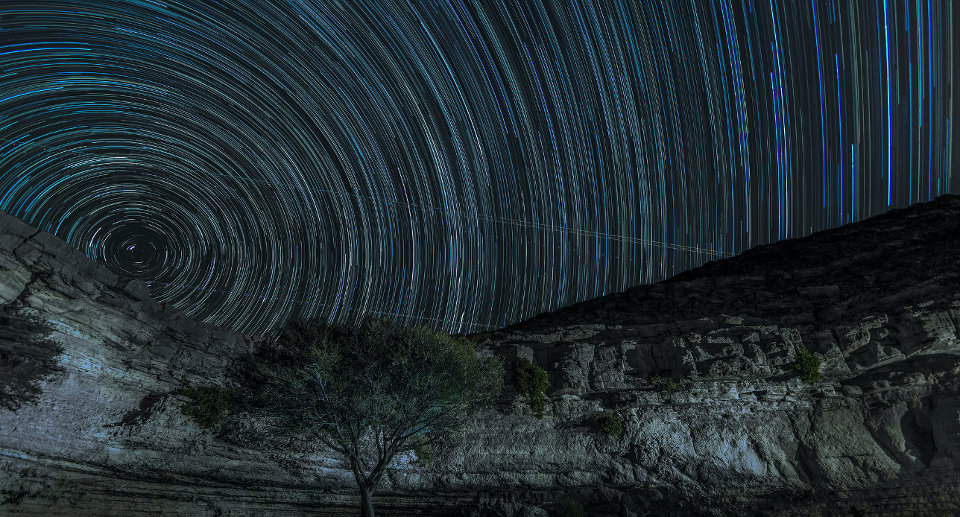 The ideas for Recycled Thoughts came to me a long time ago. It wasn't so much a thought but one of those moments you wake up and just say "huh." And then you go back to sleep. Sort of like this.

I guess you could call it an epiphany. Did I spell that right? You know what I mean at least, a moment of clarity that changes the way you think about things ever after.

So why Recycled Thoughts? Why not Recycled Ideas? Simple. Because the whole process that leads you to an idea is a thought. So when people say that there are no new ideas, what they really mean is that there aren't any new thoughts. And thus the site was born.

Is this a good idea for a site? I am not sure either. But there is one thing that I really liked about it and that was the name. I will in all honesty most likely drift off course, as my thoughts are prone to do and talk about anything and most likely everything which is a good way to keep the site on topic. And there I mean on theme.